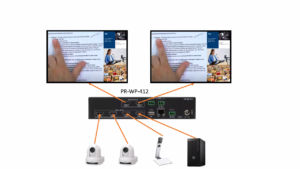 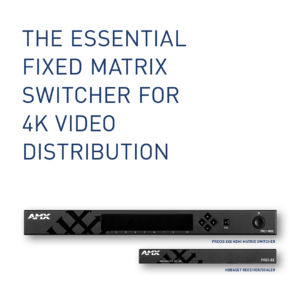 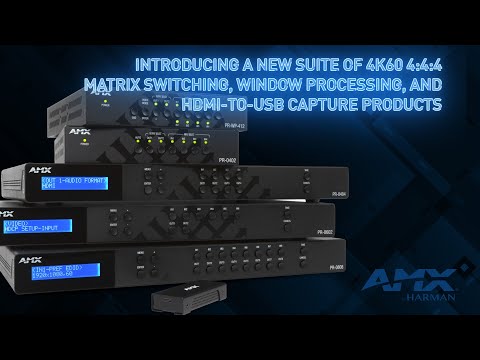 View the recorded webinar and gain insights into the flexible product needs with Jeff Burch, Director of Video and Control at Harman Professional Solutions. Hear from the panelist and audience in regards to the quality collaborative questions during the Q&A agenda of the webinar.

2021 is shaping up to be a big year for HARMAN Professional Solutions brands including...