The BLU-101 has open architecture which is fully configurable through HiQnet™ London Architect. A rich palette of processing and logic objects and a “drag and drop” method of configuration provide a simple and familiar design environment.

The BLU-101 contains dedicated AEC processing for up to 12 independent AEC algorithms. The AEC algorithm can be applied to signals coming from the local analog inputs or from the digital audio bus. 12 individual AEC references (one per algorithm) allow the user to provide a solution for multiple conferencing spaces using a single device.

Automatic Gain Control (AGC) and Noise Cancellation (NC) are also provided per AEC algorithm. AGC ensures that microphone levels remain at an optimum level, and NC removes steady state noise (such as from a projector fan or air conditioning device) from the signal path.

This processor features a low latency, fault tolerant digital audio bus of 48 channels which uses standard Category 5e cabling giving a distance of 100m between compatible devices. Fiber media converters can be used to increase the distance between devices to over 40km.

Phantom Power, Signal Present and Clip information per channel is easily accessible, without the requirement for a PC, from clear front panel LED indication. A bi-directional locate function allows devices to be identified both from and within HiQnet London Architect.

The BLU-101 and the other members of the Soundweb London family provide the building blocks of the perfectly tailored system solution. 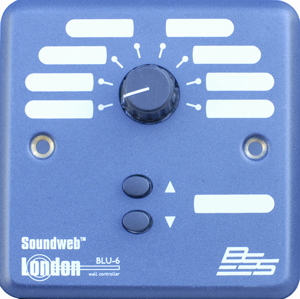 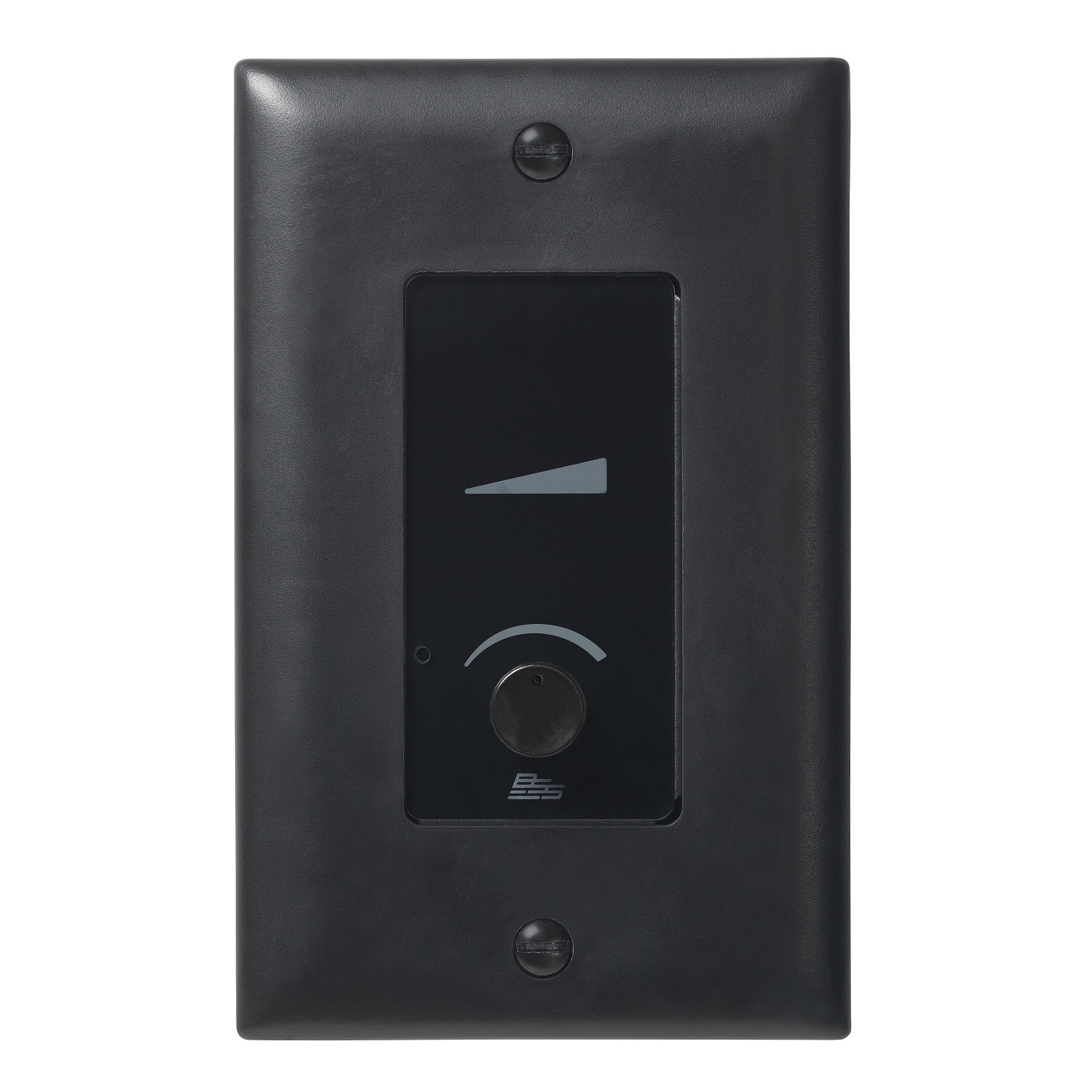