The BLU-BIB input channels are easily configured by six DIP switches located on the rear of the device, which select consecutive channels in groups of eight. This simple configuration allows assignment to any 8-channel range within the 256 channels available on the digital audio bus. Input channel assignments are configured by DIP switch selection only. The BLU-BIB is not configured by HiQnet™ London Architect. Each channel’s input gain and Phantom Power are adjusted using buttons on the front panel.

The 8 analog mic/line level inputs utilize the same terminal block connectors as the other members of the Soundweb London family.

The chassis is a half rack wide and can be rack mounted using the BSS Audio 1U Rack-Mount Kit. It can also be under-table mounted or wall mounted using the included mounting brackets. The BLU-BIB break-in box input expander is powered by a 12V DC adapter which is included with the device.

The BLU-BIB and the other members of the Soundweb London family provide the building blocks of the perfectly tailored system solution. 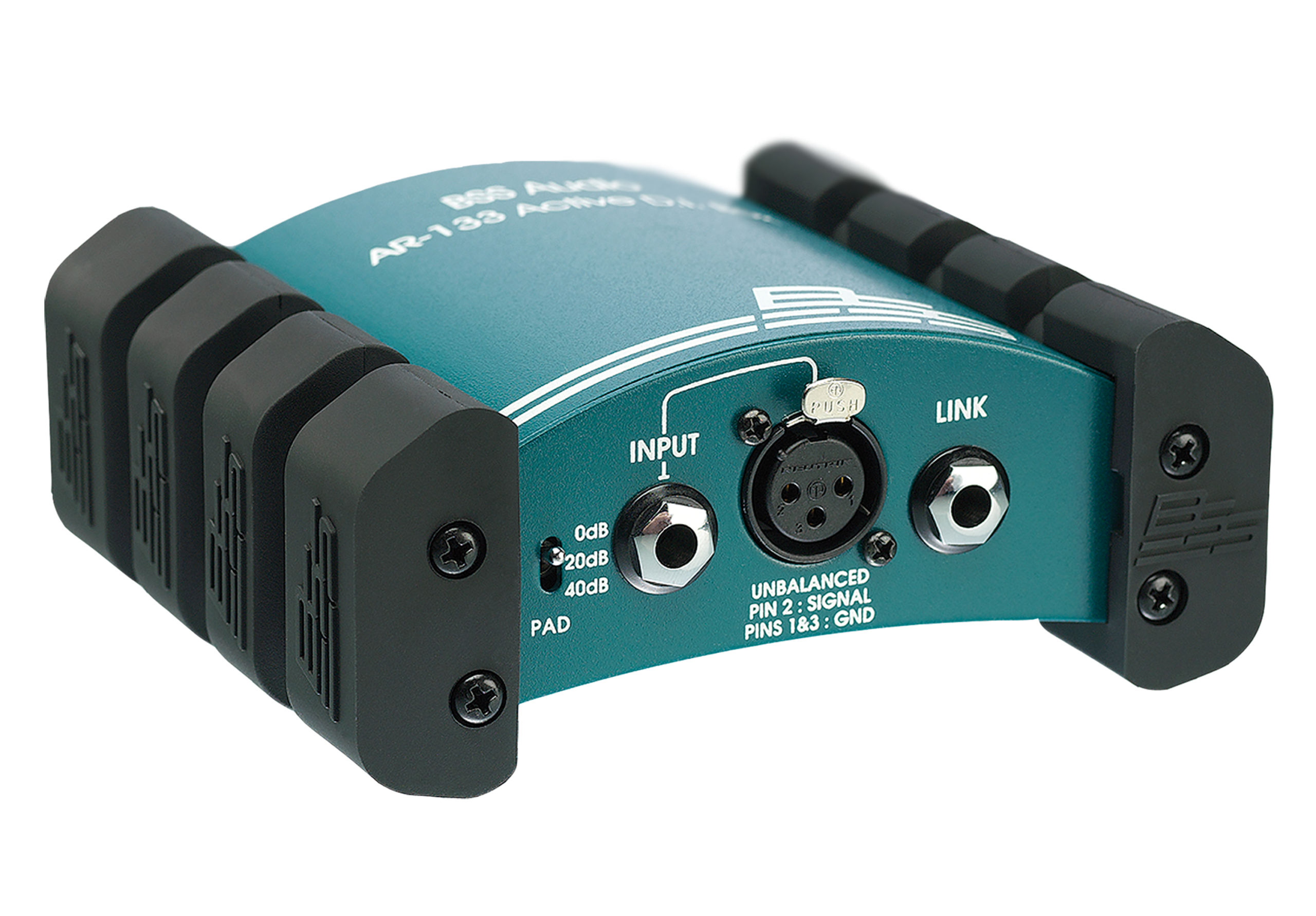